The Future of Trans Representation on Film
What does the future hold for transgender and nonbinary film making and on screen representation? Our panel offers their expertise and insight on the topic. 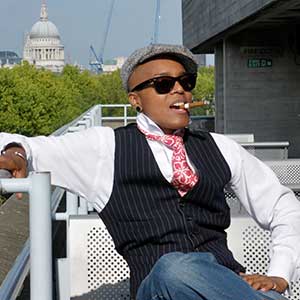 CampbellX
CampbellX is an award-winning filmmaker who was included on the Independent on Sunday Rainbow List 2015, who constantly pushes the boundaries of filmmaking, opening up opportunities and creating spaces for people who have been shut out of representation of mainstream film and TV. Having previously worked on a range of queer films and been on the jury for film festivals, CampbellX has just finished filming for Different for Girls a new LGBTQ web series. Campbell is also completing an experimental short called DES!RE about the desire for transmen as well as female masculinity. We are incredibly happy to be able to welcome CampbellX to Transforming Cinema. 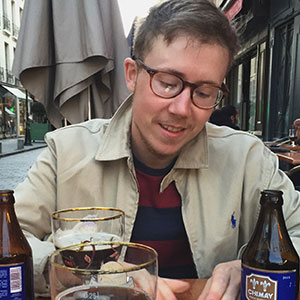 Freddy McConnell
Freddy McConnell is social video editor and co-host of the Token podcast at the Guardian as well as a volunteer at All About Trans, an initiative that improves understanding and representation of trans people in the UK media.
Freddy has written extensively on the topic of transgender issues, including sharing his own experiences in his very own self-made man series for the Guardian.
His work as social video editor sees him dealing with a fast-paced news flow and social media stream full of complex issues, meaning he is all too aware of the often trans hostile media environment that surrounds us, and his expertise and interest in issues surrounding LGBTQ equality has also seen him offering in-house training on equality issues.
As co-host of the Token podcast he discusses race, culture, sex, gender, and identity with a range of guests and speakers, engaging audiences across the globe.
We are delighted to have Freddy on the Transforming Cinema judging panel as well as the discussion panel, sharing his thoughts and expertise on news, video, social media and the future of trans representation on screen.

Sarah O’Connell
Sarah O’Connell is the film critic, actress and caricature artist who has quickly risen to fame with her many insightful interviews and performances on TV, radio and the online Sarah O’Connell Show. We are very proud to welcome this LGBT Powerlist nominee to the Transforming Cinema expert panel, where she will be sharing her experience and expertise. 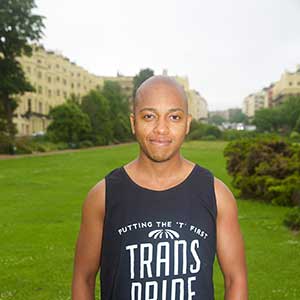 Romario Wanliss
Romario Wanliss is the entrepreneur, filmmaker and motivational speaker possibly best known for founding PureGender, an online shop for members of the transgender community. He recently featured in BBC Newsbeat’s documentary “Transgender: Back to Jamaica”, he is a Prince’s Trust Ambassador, helping young people start their own businesses, and he is a trans rights activist working to promote access to care for trans individuals in Jamaica. We are thrilled to be able to welcome Romario Wanliss to Transforming Cinema.