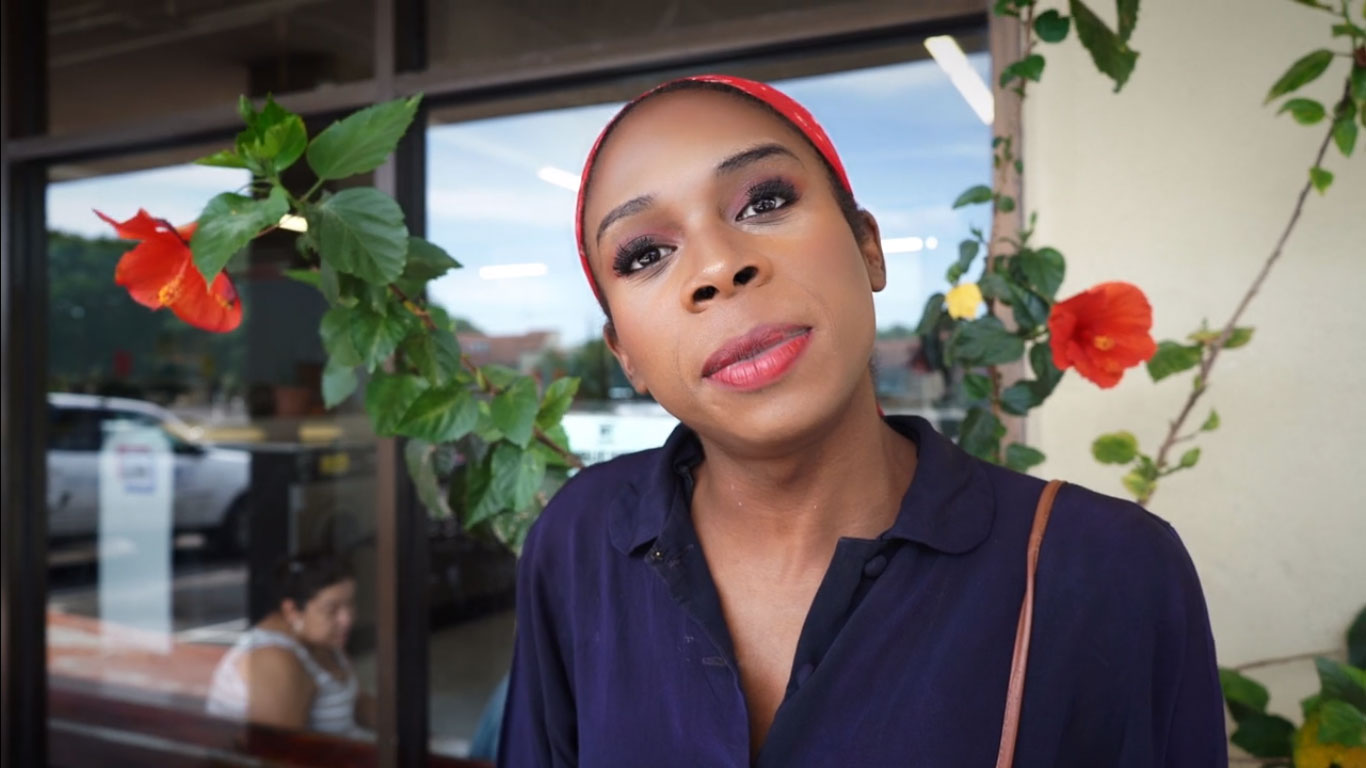 Synopsis: This feature length documentary trails a handful of young trans Austinites as they forge and fortify their adult identities. In an early scene, Elliot, a youth with choppy hair, half long and half short, recounts how their father says trans people are ‘destroying the fabric of America.’ In the next scene, holding their phone in a shaking hand, they tell their mother, their father’s voice in the background, that they’re transgender.

While trans identity is more visible than ever — the subject of television shows, talked about in the media, and tied up in controversial legislation — films that take us directly into the lives of trans youth are rare. TRANS YOUTH, by closely following seven different subjects as they navigate both the tumult and the ecstasy of growing up, lets us get to know them as individuals rather than stereotypes.