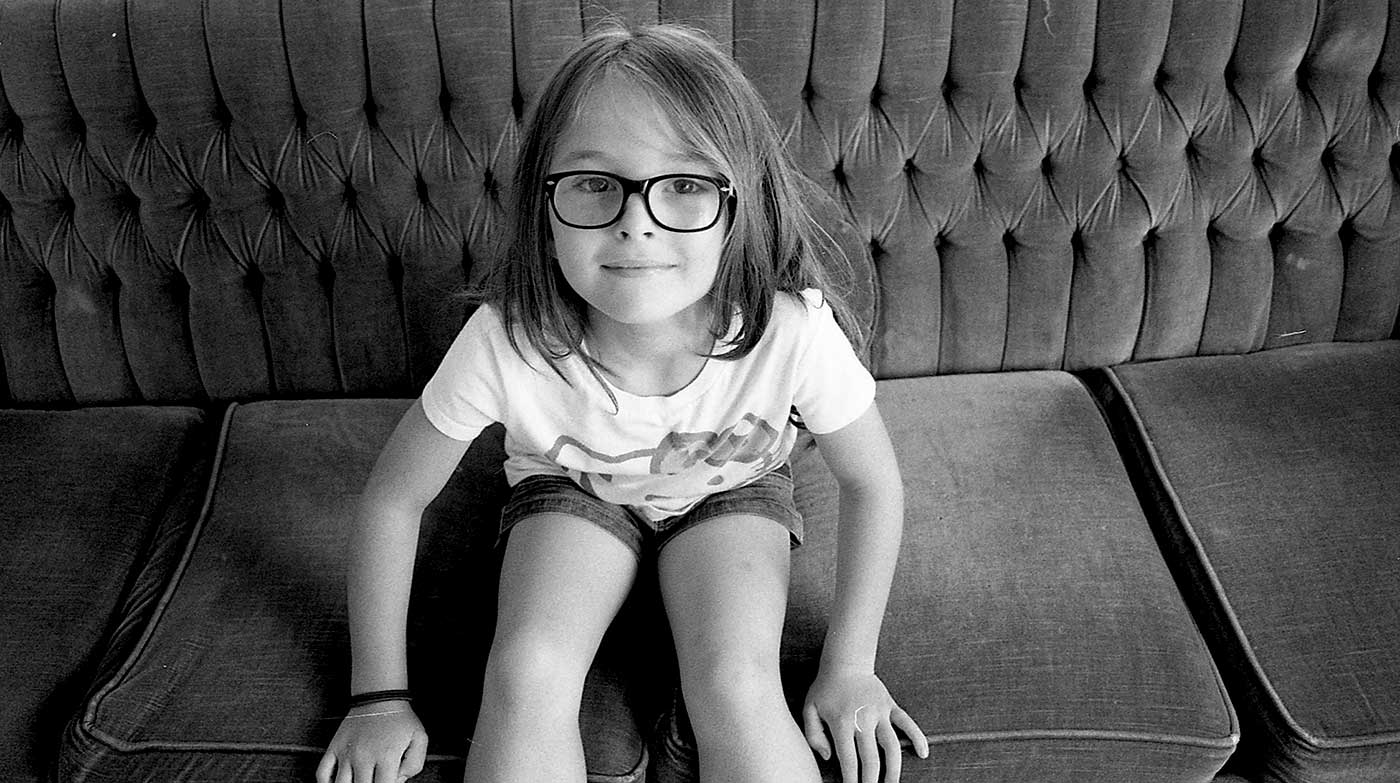 Synopsis: Girls play with dolls and boys love sports, right? This film takes a look at what happens when those stereotypes are called into question.

Jake, a lovable gender non-conforming seven year- old, invites us into his world to explore the transforming power that love and support can have when young children are accepted for who they really are.