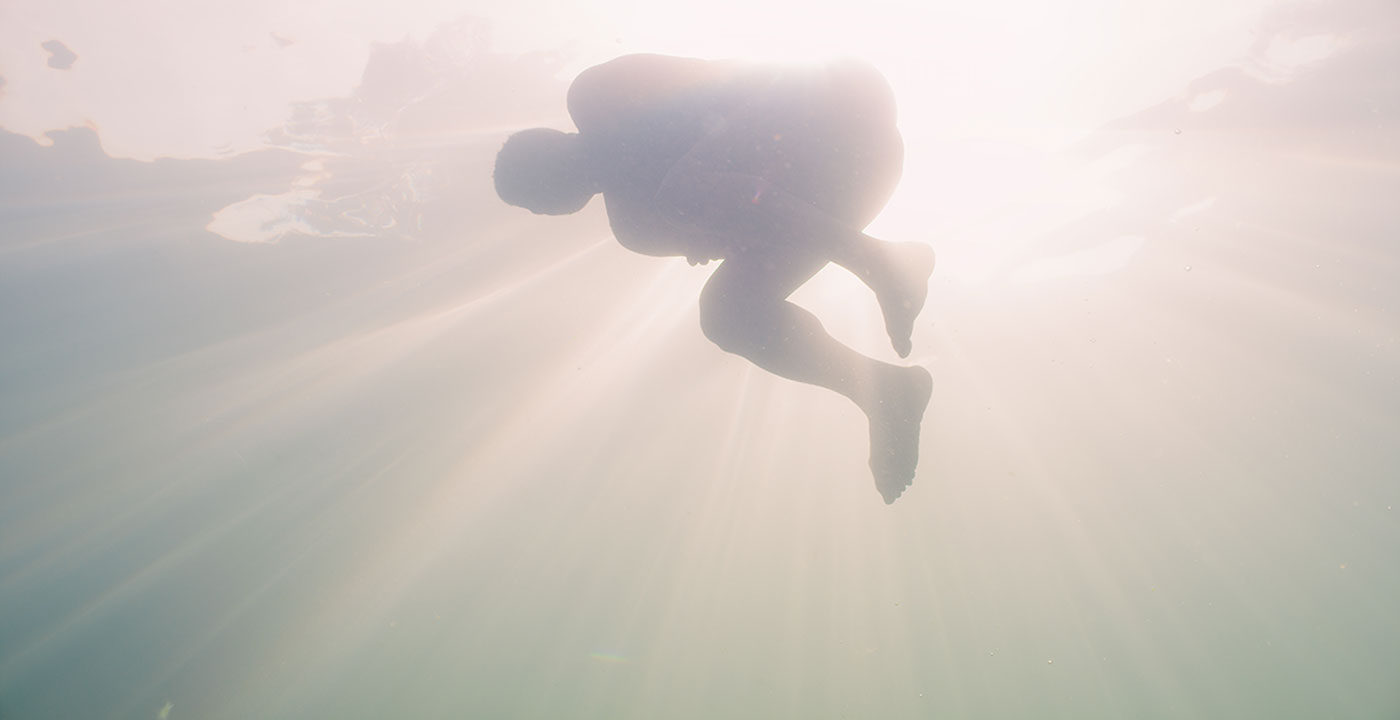 Showing as part of Selected Shorts.

Synopsis: A transgender teen prepares for his acting debut while his friends and chosen family band together to help remove him from a difficult living situation. A short documentary about coming out and coming-of-age in a small mountain town.