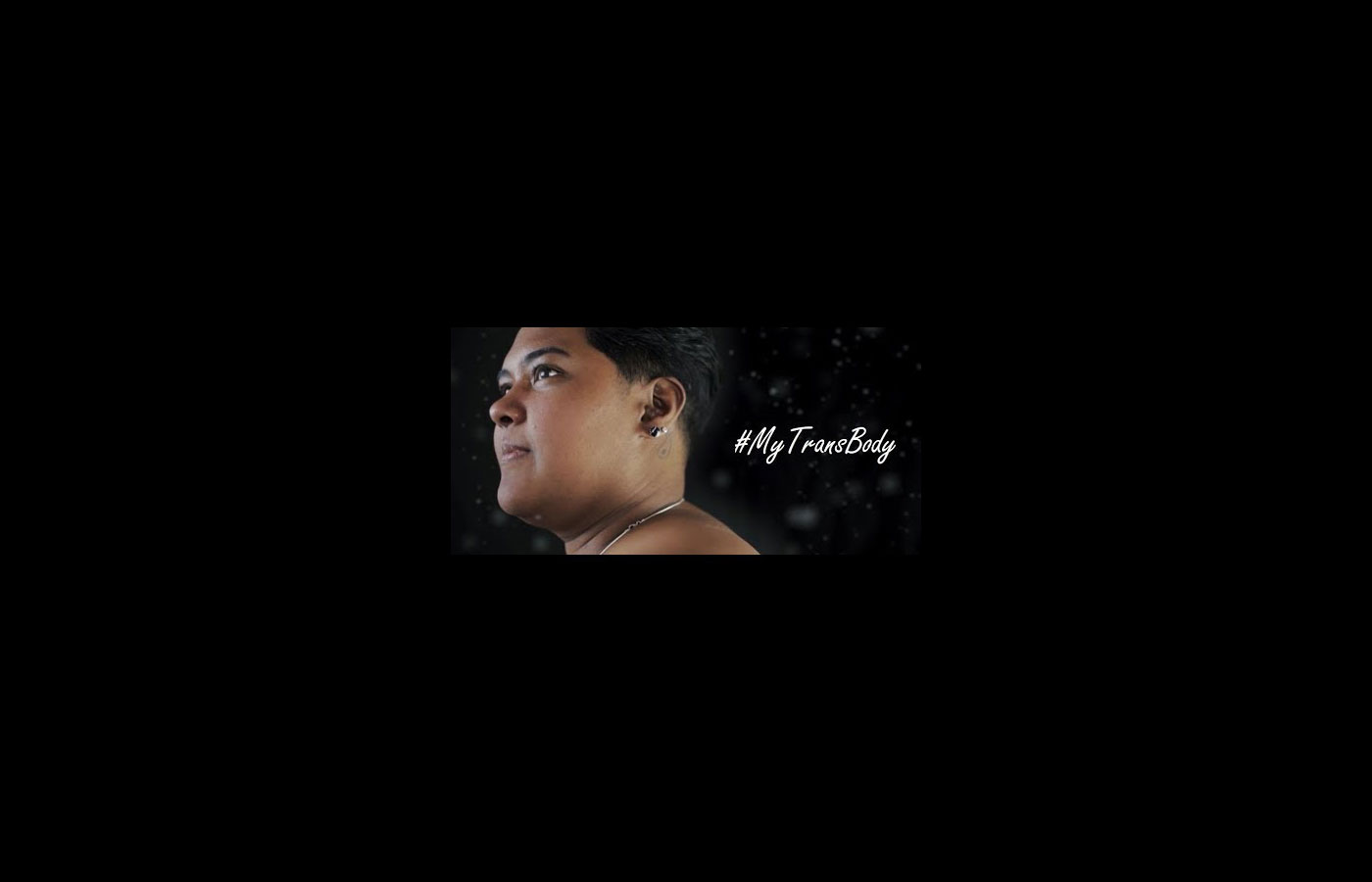 Showing as part of Selected Shorts.

Synopsis: Created as part of a social media campaign, #MyTransBody aims to celebrate what makes us trans, to make people feel better about themselves and their bodies, as trans people. Trans people are often made to feel such shame about their bodies and are held up to impossible standards based on normative ideas about bodies and expression — It is time that we acknowledge how far many of us have come, and that we celebrate all the things that makes our bodies trans.

Originally released on Facebook and YouTube, Fox, Owl and Lewis worked with Amber Evans and Michelle Steele who created an Image Gen(d)erator where people can upload a photo add some text and download an image.

The hashtag #MyTransBody became a big trend on twitter, and people from all over the world have been contributing to the conversation.