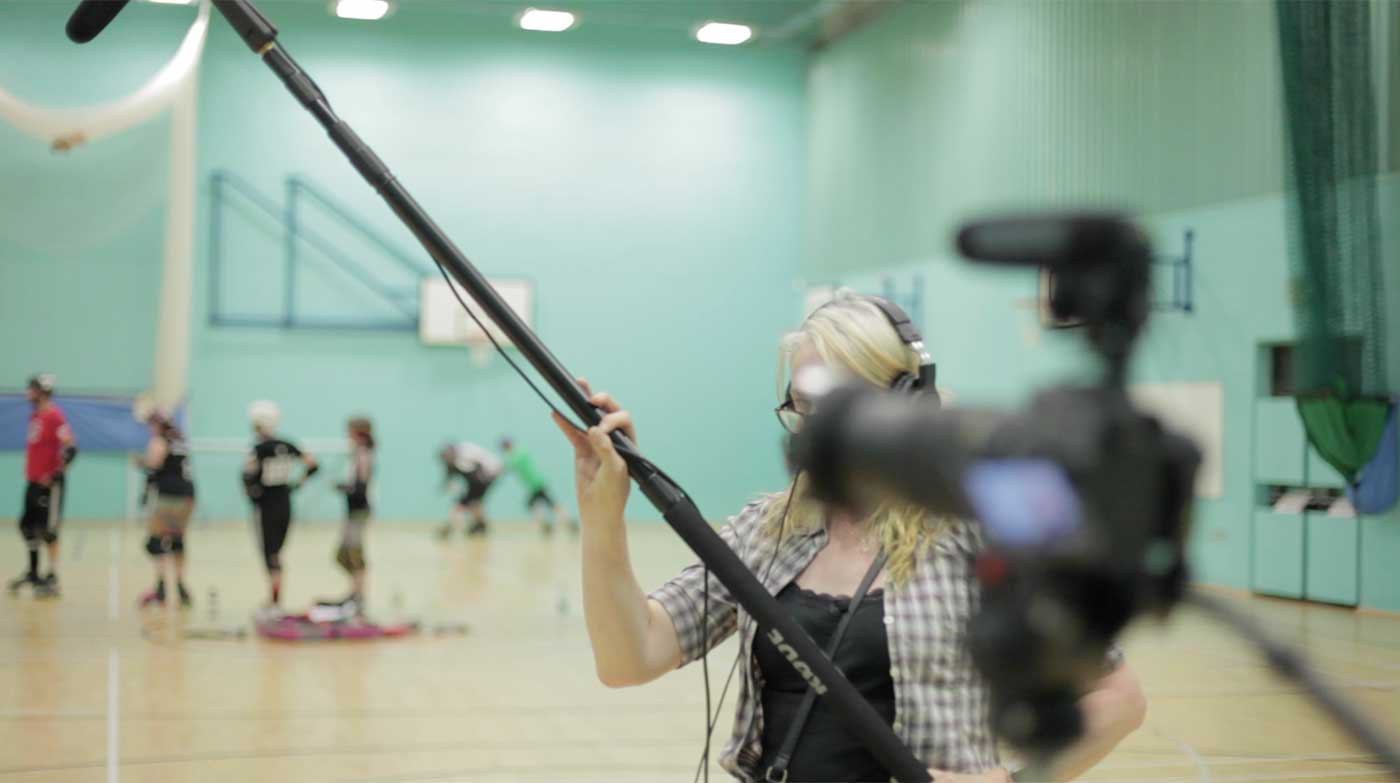 A glance beyond the film - Transforming Cinema

Skeleton in a beret - transforming cinema

A Change Of Focus

Synopsis: Find out what goes on behind the cameras as 13 amateur LGBTQ filmmakers learn how to make films that tell their trans and non-binary stories. This fly on the wall documentary follows the E.D.E.N Shorts crew around as they plan, film and edit their films Switching Teams, Skeleton in a Beret and Crossing Paths.