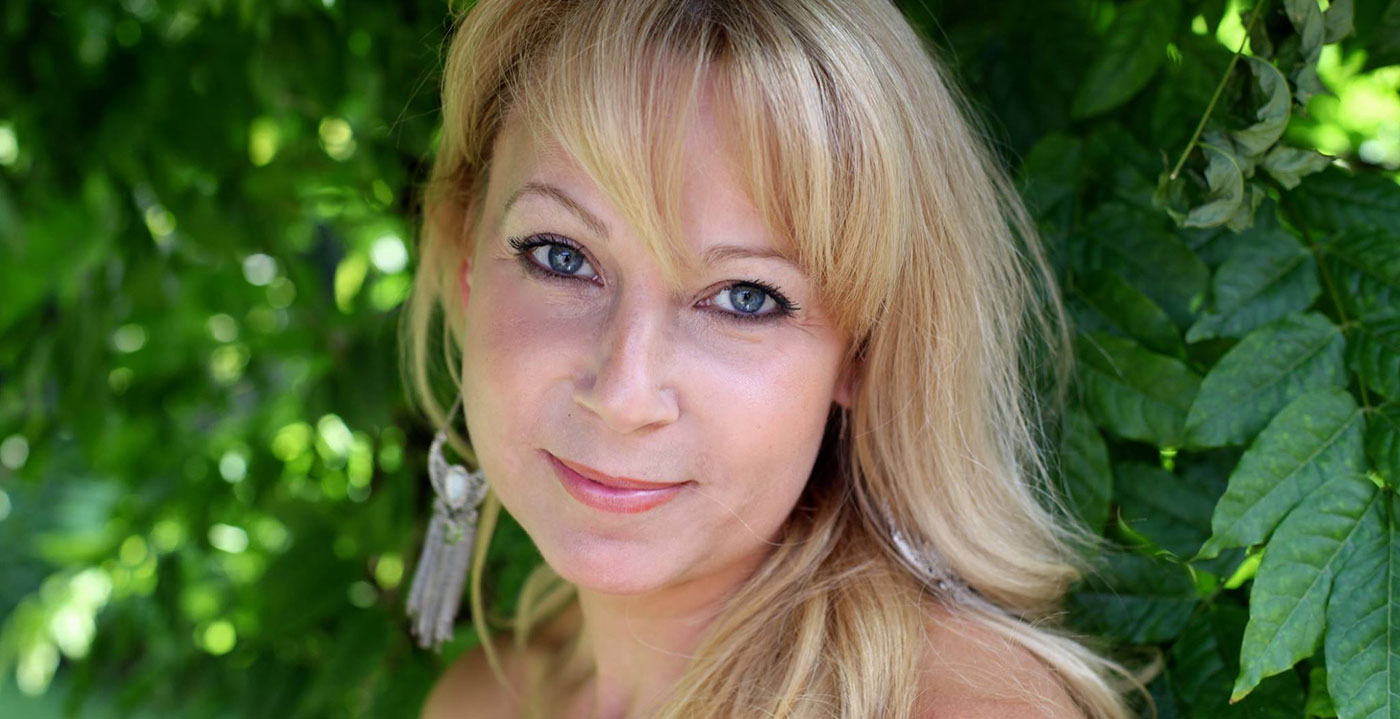 The opportunity to discuss all things directing from how to get started to how to work with actors. Rebekah is very open and will answer any question you may have and pass on as much of her experience as possible.

Just Charlie is screening alongside a Q&A with Rebekah Fortune.
This session is at the Sheffield Curzon, Saturday the 24th November 6:15pm – 8:15pm.

Bio
After gaining a BA and MA in Drama Rebekah began her career as an actor working extensively in theatre and TV including working with Directors David Yates and Colin Teague. In 1997 Along with Writer Peter Machen, Rebekah began to direct theatre and set up a critically acclaimed Arts Council funded theatre company, which toured nationally until 2005.

After undertaking several filmmaking courses and shadowing some inspirational Directors she
moved into film direction. Rebekah set up production company Seahorse Films in 2011 with long time collaborator and writer Peter Machen to develop a slate of films that combine creativity with commerciality, and that actively encourage more opportunities for women both in front and behind the camera. Something Blue was her first short film which was selected for film festivals around the world, was also selected by Channel 4 for their shooting gallery.

Rebekah’s micro-budget feature “Just Charlie” has received numerous awards including The Audience Award at Edinburgh International Film Festival, it has appeared in festivals worldwide winning numerous awards and has been nominated for 2 BIFA’s. Just Charlie has secured international distribution in The USA, Canada, China, Taiwan and Theatrical Release extensively in Europe so far. Just Charlie is currently ***** rated on Sky Cinema where it premiered on 16/04. The film has received exceptional reviews around the world.

Rebekah has several other projects at various stages of development including “The Plough” a magical coming of age romance due to shoot in summer 2019 and “Barren” a post-apocalyptic female-driven Western.