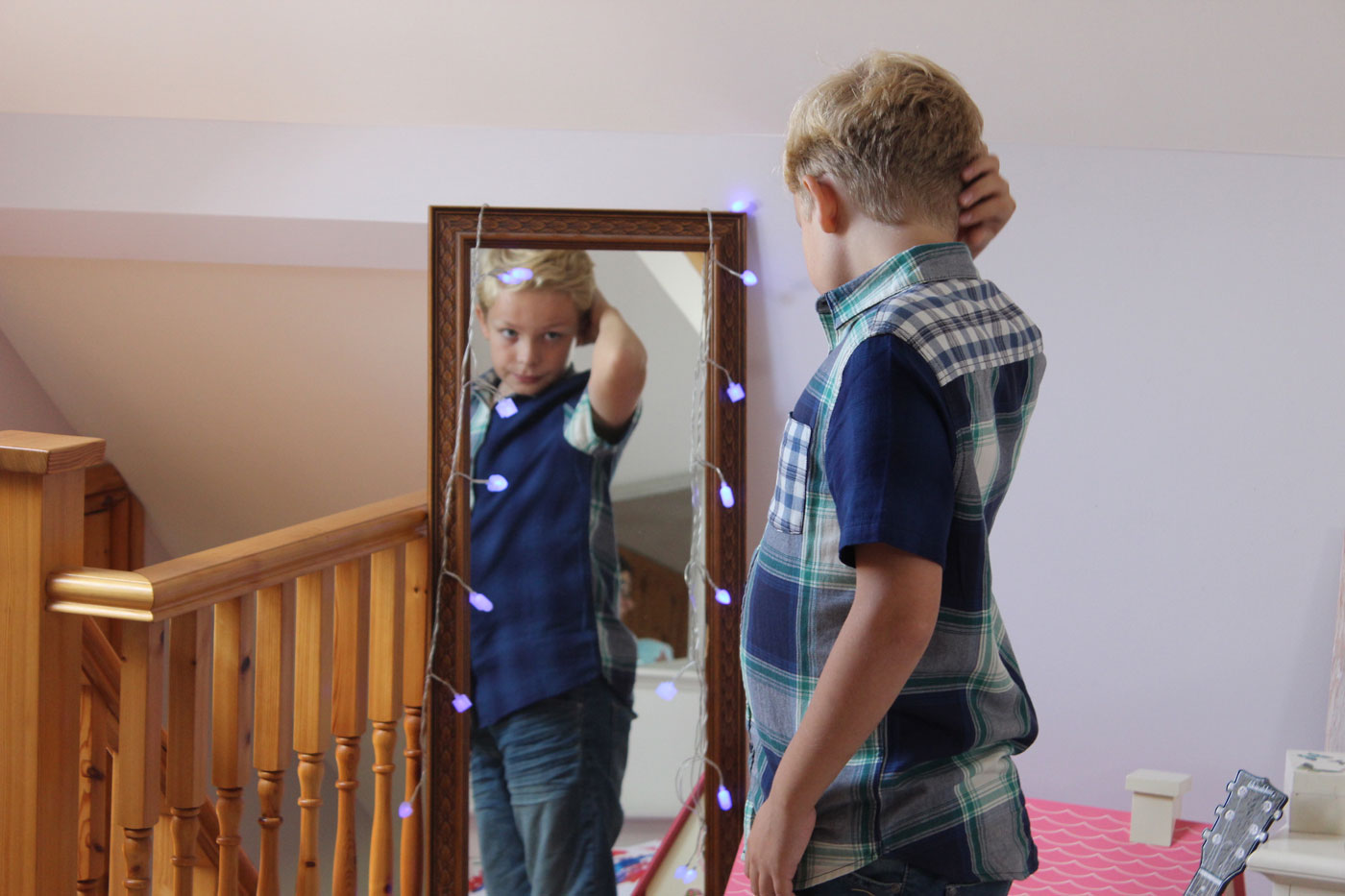 Showing as part of Family Matters – a selection of shorts.

Synopsis: My Baby tells the story of a mother’s journey through her child’s early gender transition. Kim Jarred knew that her young daughter was struggling with something but couldn’t put her finger on it. Starting with challenges over clothes choices, haircuts and a general discontent with herself and the world around her, her daughter finally found the courage to reveal her true inner identity. Striving to be a supportive parent whilst at the same time trying to accept the loss of the child that she thought she knew, Jarred spilled out a poem one morning, releasing all of the feelings that had been swirling within. A complete novice to filmmaking, the director-to-be embarked on the adventure of transforming her own vulnerability through storytelling and pictures. Whilst most mothers fundamentally support their children, their more complicated feelings are usually voiced in private forums, and rarely more publicly explored. My Baby is one mother’s heart finding its voice.

In My Mother’s Closet