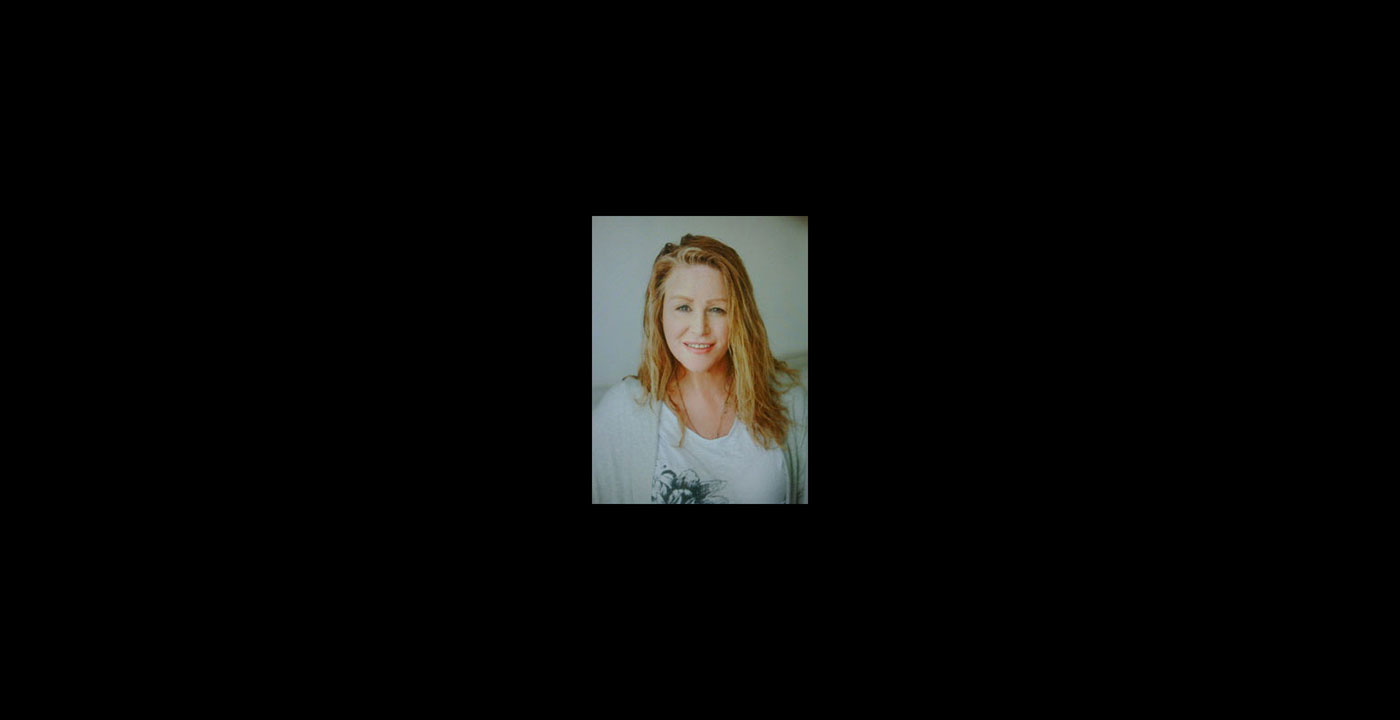 Bio
Over her twenty five years making films, Kristiene Clarke has produced work on a wide variety of subjects which seek to make a difference to people’s lives and advocate for equal LGBTQIA+ and human rights.

An experienced writer, director and producer, Kristiene has seventy flagship credits to her name and was the first ‘out’ trans filmmaker in the world to make a film about the subject of Gender Identity (‘SEX CHANGE – SHOCK! HORROR! PROBE!’). She has made films for the BAFTA award winning BBC arts series ARENA, other BBC departments, Channel 4, ITV, Channel Five and multiple overseas broadcasters. Her films have won awards at international film festivals and her work has screened at the ICA (UK), BFI (UK), the Smithsonian museum (USA), Directors Guild of America (USA), the Jerusalem Cinematheque, the Goethe Institute and the Australian Film Institute.

Kristiene has also acted as consultant for two Oscar winning film directors – Tom Hooper (‘The Danish Girl‘, 2016) and Wash Westmoreland on his latest film ‘Colette’ which is due for a UK release in January 2019. She was also Story Editor on ‘Venus’ (2017) – a Canadian trans themed feature film produced by award winning filmmaker Joe Balass.