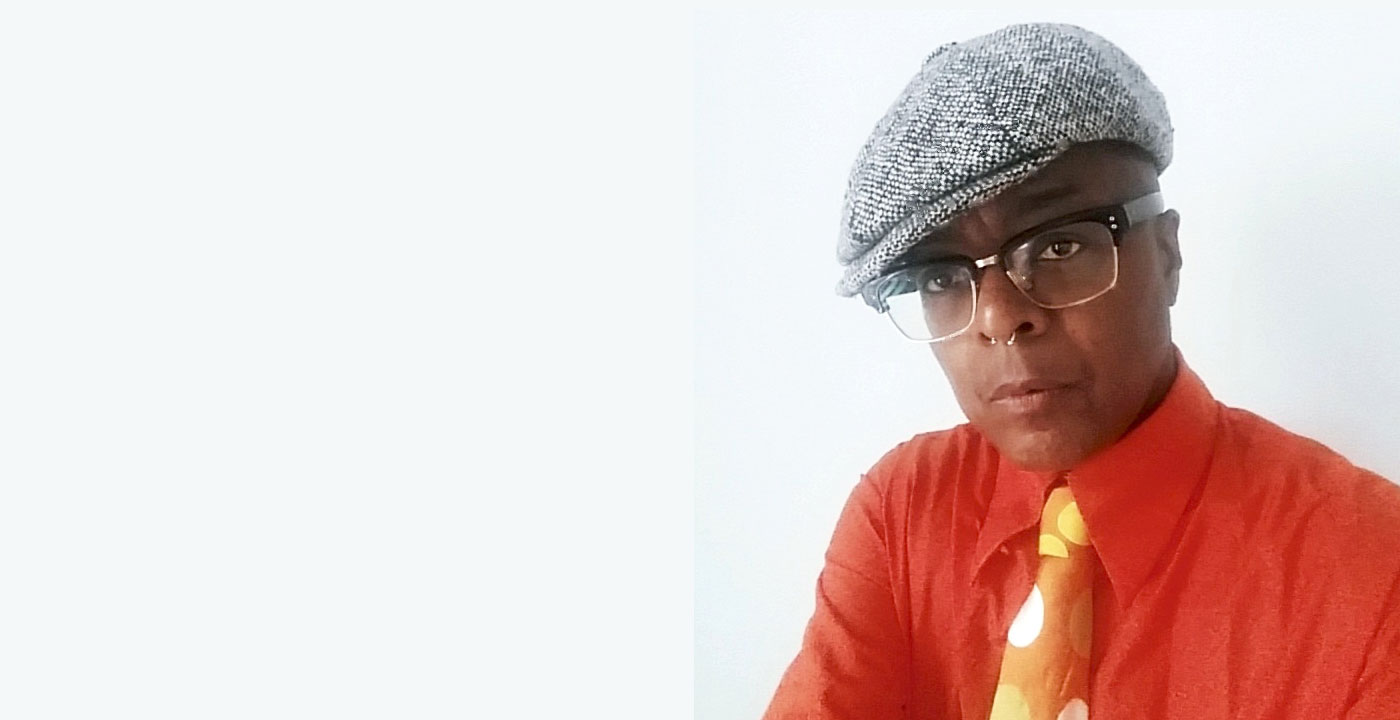 Campbell X: So You Want to Direct?

Bio
Campbell X is an award-winning filmmaker who’s debut feature film, the queer urban romantic comedy STUD LIFE which became a festival favourite. Stud Life is distributed by Wolfe Video, Peccadillo Pictures and is screening on Netflix USA. It received a number of awards and accolades on its release. Campbell directed and produced the short film DES!RE, is one of the directors on the webseries SPECTRUM LONDON and is the director of documentary VISIBLE which will open the Scottish Queer Film Festival in December 2018. Campbell is the director of the hit webseries DIFFERENT FOR GIRLS.