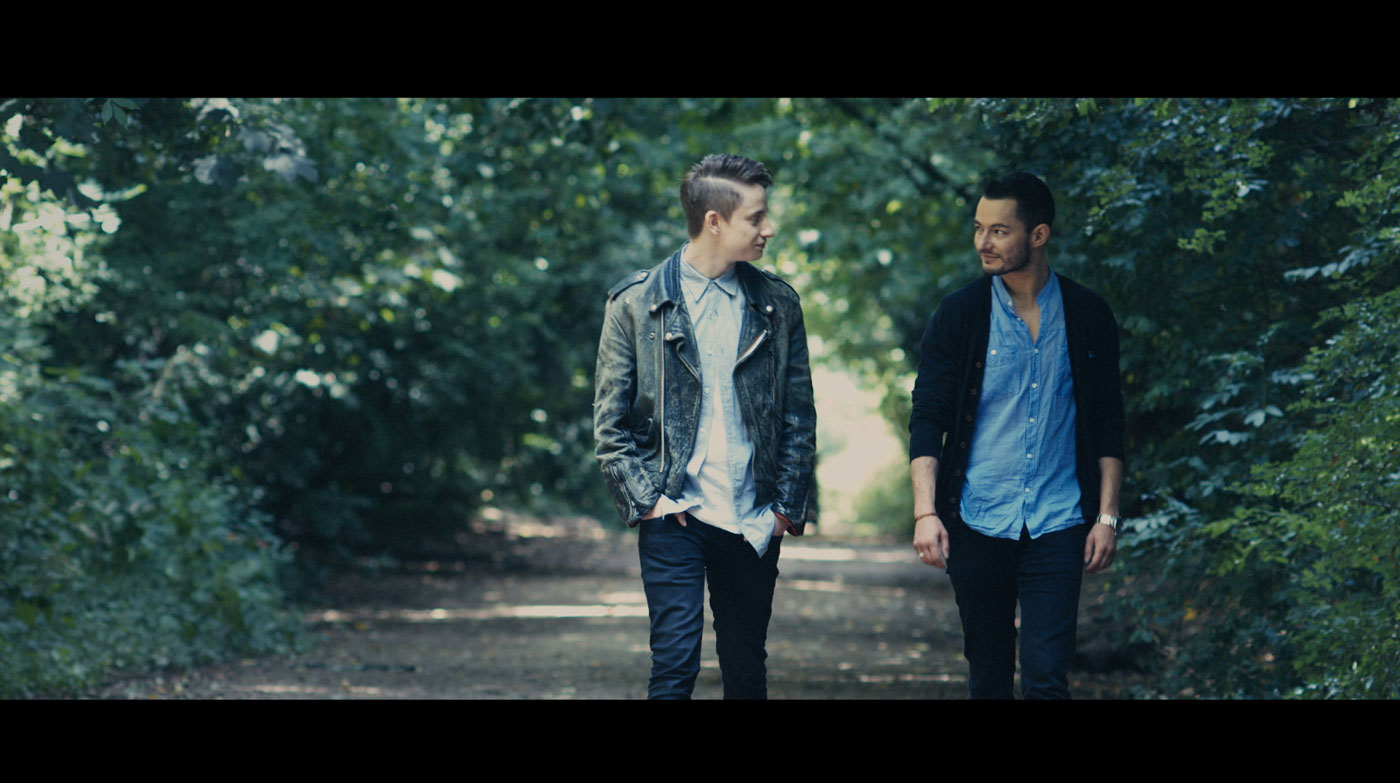 Synopsis: After coming out and leaving his girlfriend, Adam dreams of finding acceptance within London’s gay scene. His burgeoning freedom is soon challenged when he meets Rocky, a handsome stranger who is harboring a secret that he desperately wants to share with Adam. As their bond strengthens and Rocky prepares to reveal his secret to Adam, their fledgling romance is ruptured by a cataclysmic event that forces the truth to come out in the most explosive manner.